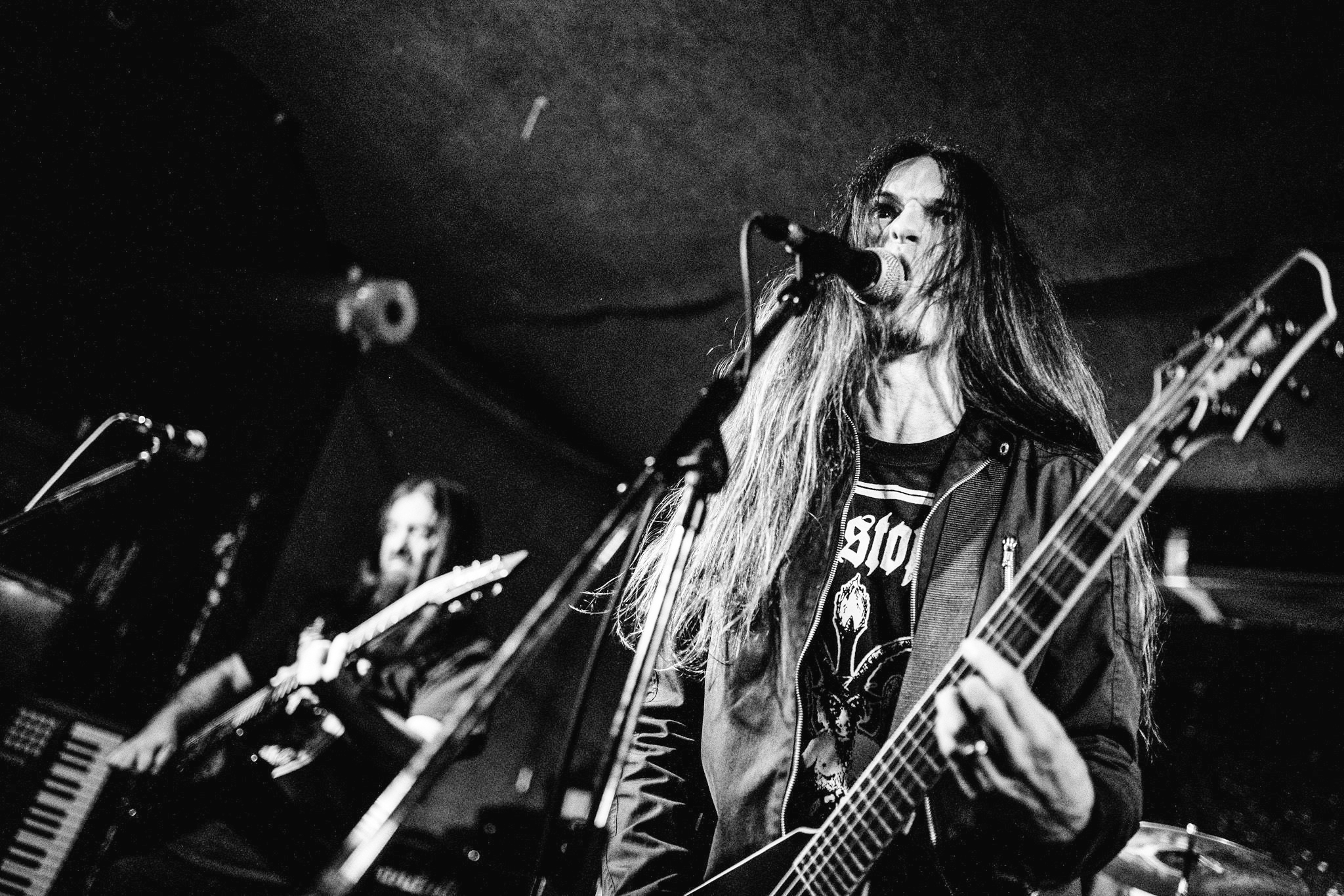 The band has shared the stage with: Sodom, Malevolent Creation, Insomnium, Decapitated, Inquisition, Brujeria, Wolfheart and many others.

With its swirling symphonies and melodic passages meshed within an intense Blackened Death Metal sound “Esoteric Formulae” is an extension of the dark and evil ways of Black, Death and Heavy Metal through its own evolution, mood, style and presence. Each track is fabulous and atmosphere-evoking, filling the soundscape with nocturnal melodies and evoking visions of darkness, pain and frost.

Their albums “The Acausal Fire” and the aforementioned “Esoteric Formulae” are indicative of a band who are set to make a substantial impact on blackened metal for years to come.