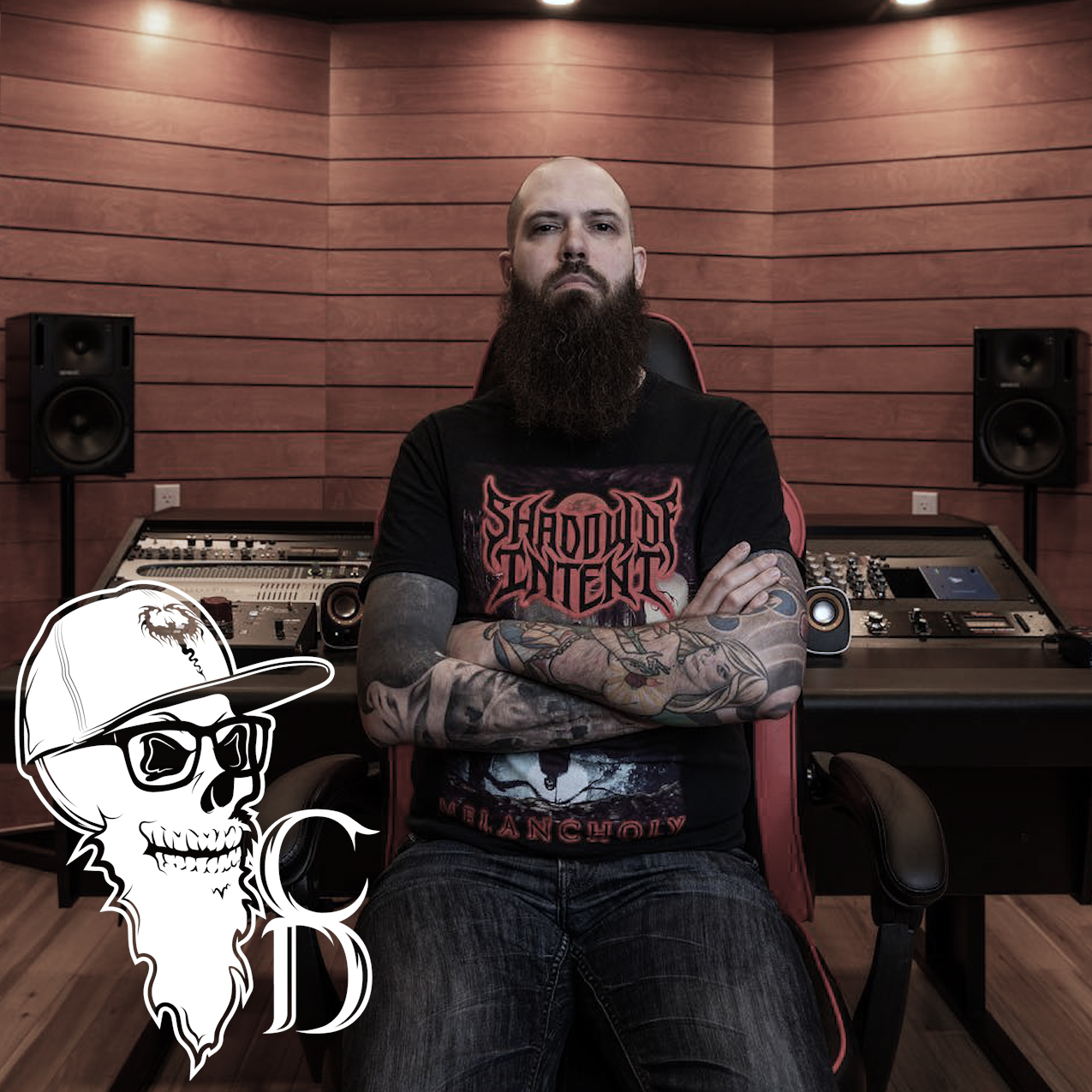 Christian Donaldson is a recording engineer and music producer currently based out of Montreal, QC. He is also known for being the guitarist of the legendary death metal band, Cryptopsy.

In March 2020, Donaldson was a featured engineer on “Nail The Mix”.

Solidifying his legacy as one of the metal world’s premier recording engineers, Christian Donaldson is looking to expand his album portfolio and continue recording, mixing and mastering future metal classics from established and up-and-coming metal acts.