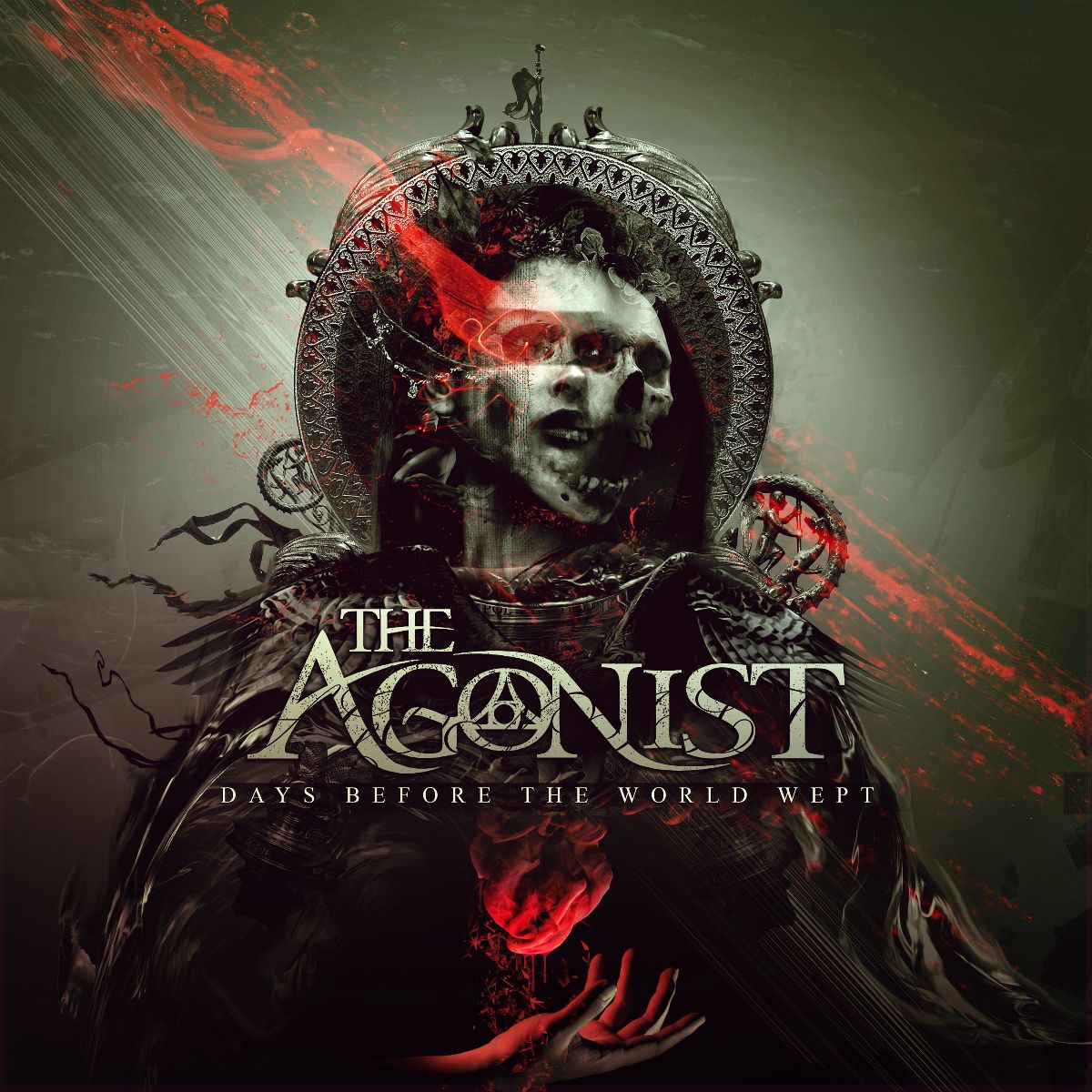 Canadian extreme melodic death metal juggernaut THE AGONIST took the world by storm with the release of their bludgeoning 2019 full-length, “Orphans” – garnering fantastic critical acclaim and even a revered Juno nomination. The band recieved their 2nd Juno Nomination for their EP, “Days Before The World Wept“.

With that undeniable skill in tow, THE AGONIST takes another bold step in their musical and lyrical progression with “Days Before The World Wept”. Inspired by real life experiences, it explores a grim, conceptual tale of greed, gluttony, confusion, pain, redemption and hope enveloped in a new level of aggression and cohesive, technical prowess.

“Resurrection” reaches into blackened territory before Psarakis splits it wide open – annihilating with her pinpointed vocal attack calling for rebirth. In addition to Psarakis, Marino and Jobin, dexterous drums from Simon McKay and the bass attack of Chris Kells lead the listener through metallic melodic passages topped with emotive poetry before breaking into the next track…

“Feast On The Living” stands tall with rollercoaster clean and gritty vocals, rapid fire drums and blazingly precise guitar leads and solos, cementing the track as one of the most technically meticulous of the entire offering.

Shifting into fifth gear, title track “Days Before The World Wept” brings it all home, beginning with a beckoning acoustic introduction before roaring in with intense blast beats, polyrhythms and bellowing screams.

THE AGONIST pulls out all the stops, showcasing their chops in all directions with breakneck instrumentation and staggeringly superb vocal approaches. Soaring through a kaleidoscope of blistering metal mastery and hopeful lyrical dramatism, the opus dominates as one of the most impressive works of the band’s catalog.